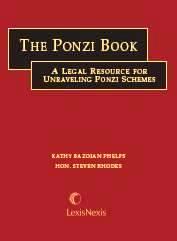 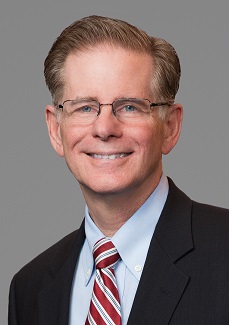 National Association of Bankruptcy Trustees, Dedication and Contribution to the Chapter 7 Community and to the NABT, 2014

Supplementing the Tools in the Trustee's Toolbox, NABTalk, The Journal of the National Conference of Bankruptcy Trustees, Spring 2012, co-author

A Preview of "Demonstrating a Serious Problem with Undisclosed Assets in Chapters 7 Cases," May 2002 Norton Bankr. L. Advisor 1

Speaking at Conferences and Seminars

Association of Insolvency and Restructuring Accountants